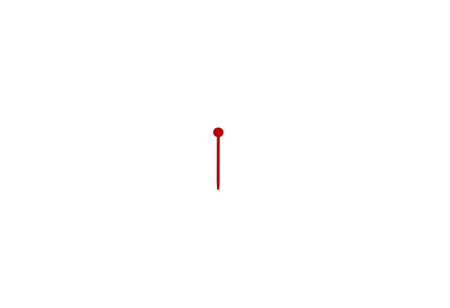 Lolita Snipes is best known for her award-winning productions, which critics have described as brilliantly funny, thought provoking and one of the best theatrical productions ever produced! The latest production of Head Over Heels is “visually stunning” , “musically powerful” and a  roller coaster ride  of laughter that leaves audiences raving across the country!

The comedy is non-stop when the zany Nelson family takes matters into their own hands to stop their beloved  Zoe’ from falling for a smooth talking bad boy who’s up to no good and only pretending to be the love of her life. As the secrets unfold, the comedic journey to rescue Zoe’ will have you laughing right out of your seat!

Theatergoers love how the spectacle on stage  is superbly harmonized  with the dialogue and comedic approach to deliver an inspiring message for an experience of a lifetime.